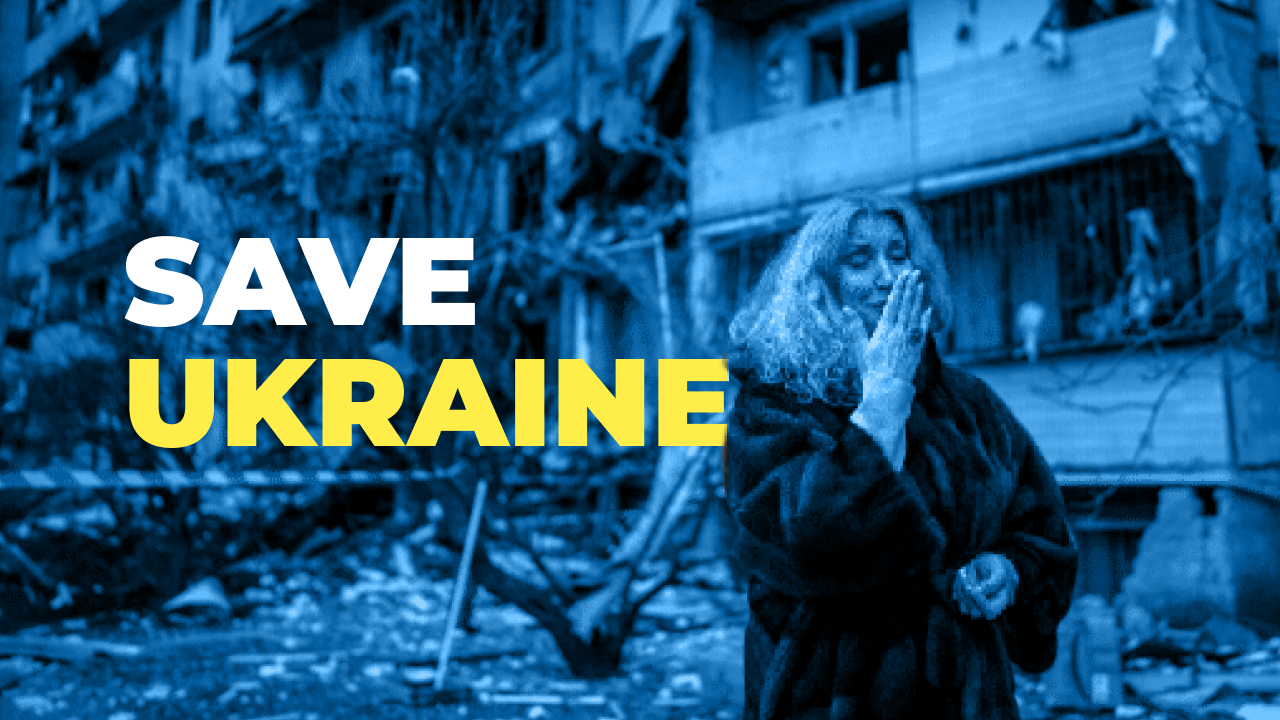 Raised by 205 people in a year

*Crypto donations may take up to 24 hours to display

Some recent press about our work in Bloomberg News and GritDaily.

My name is Jason and in the past week, I’ve seen things I never hoped I’d have seen in a lifetime…and I hope to never see again.

My (adopted) family there, friends, and team members are being bombed and life preserving and supporting supplies may only last for days longer. We need evacuations and they are running out of food, water, and medical supplies for their injuries…

I’m an entrepreneur from NYC. I started visiting Kyiv, Ukraine, two years ago to work with developers and build out part of my company’s team here. I moved there months later, during the pandemic, since the lack of population density and restrictions allowed us to live a mostly normal life.

I’ve known so much generosity, love, and warmth from these kind-hearted, peaceful, hardworking and no-nonsense people. I never imagined what’s in front of my eyes now, days after I was supposed to be in Kyiv (I changed my plan right before the invasion).

I am watching my peace-loving, well-intentioned friends (many of whom are also entrepreneurs) turn into soldiers. People here that I know mind their own business, are helpful to each other, and are trying to build cool companies. Imagine seeing your city and country burned to the ground over nothing – a voluntary war by an aggressor nation. This is not just about Ukraine. It is about freedom for us all. This could have been NYC, Paris, London, or anywhere.

It’s important for people to know the truth and I’m going to do my best to give you a lens through my eyes for this last, most horrific, and worst, week of my life… 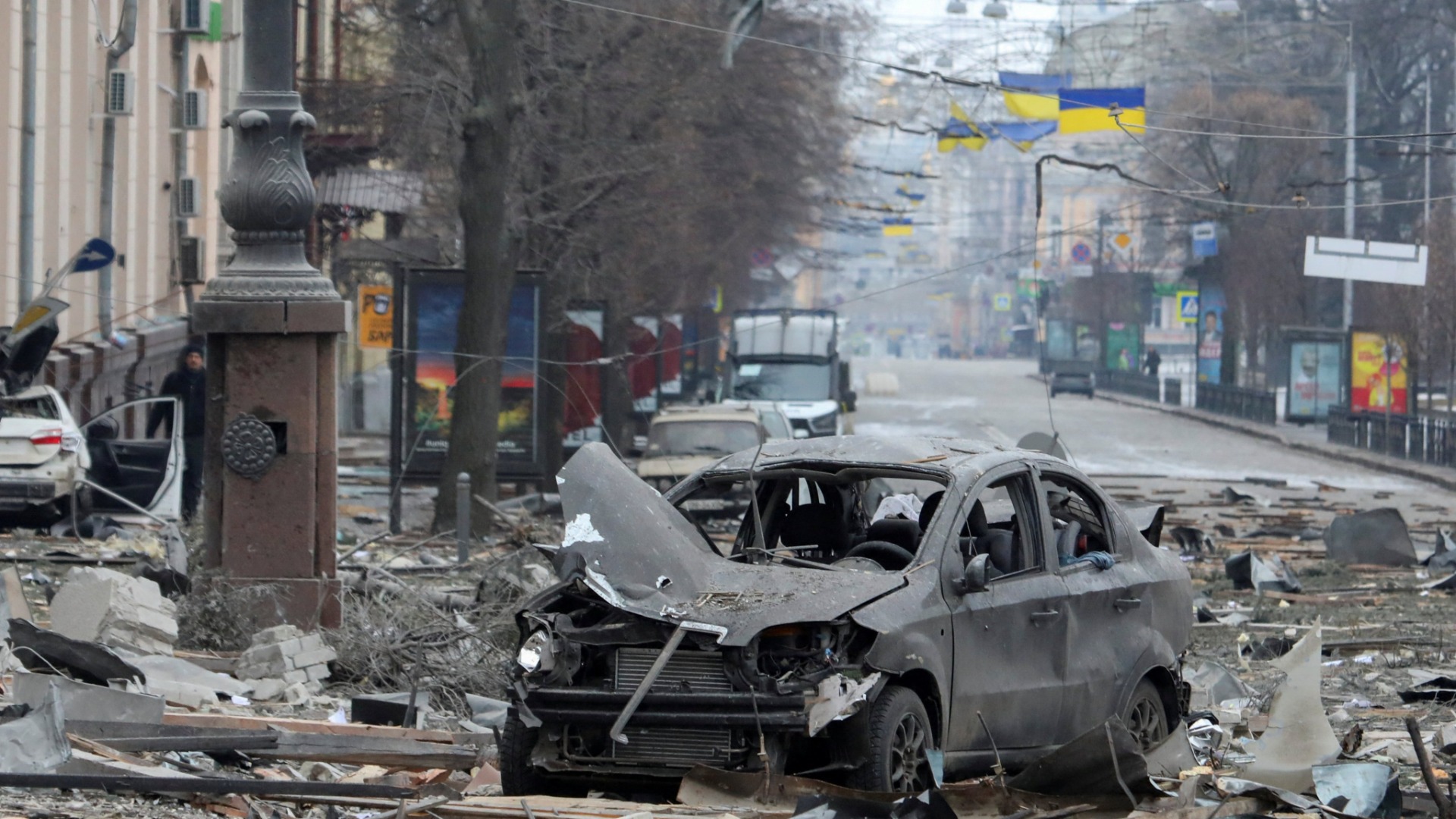 A few of the things I’ve seen…

Many of my peace-loving, entrepreneur friends are now soldiers, running for their lives to evacuate Ukraine, or hiding so that they aren’t forced to fight.

Imagine seeing your 20-something and 30-something year old friends suddenly fighting and fleeing for their lives. Young men, who’ve never shot anything nor wanted to, now soldiers, and young women, whose hobbies were once yoga and knitting, now making Molotov Cocktails. Many are running out of food, water, and medical supplies. Others are seeking safe passage. Everyone is working as hard as possible to evacuate our friends, family (parents, grandmas), teams, and anyone else who needs help. 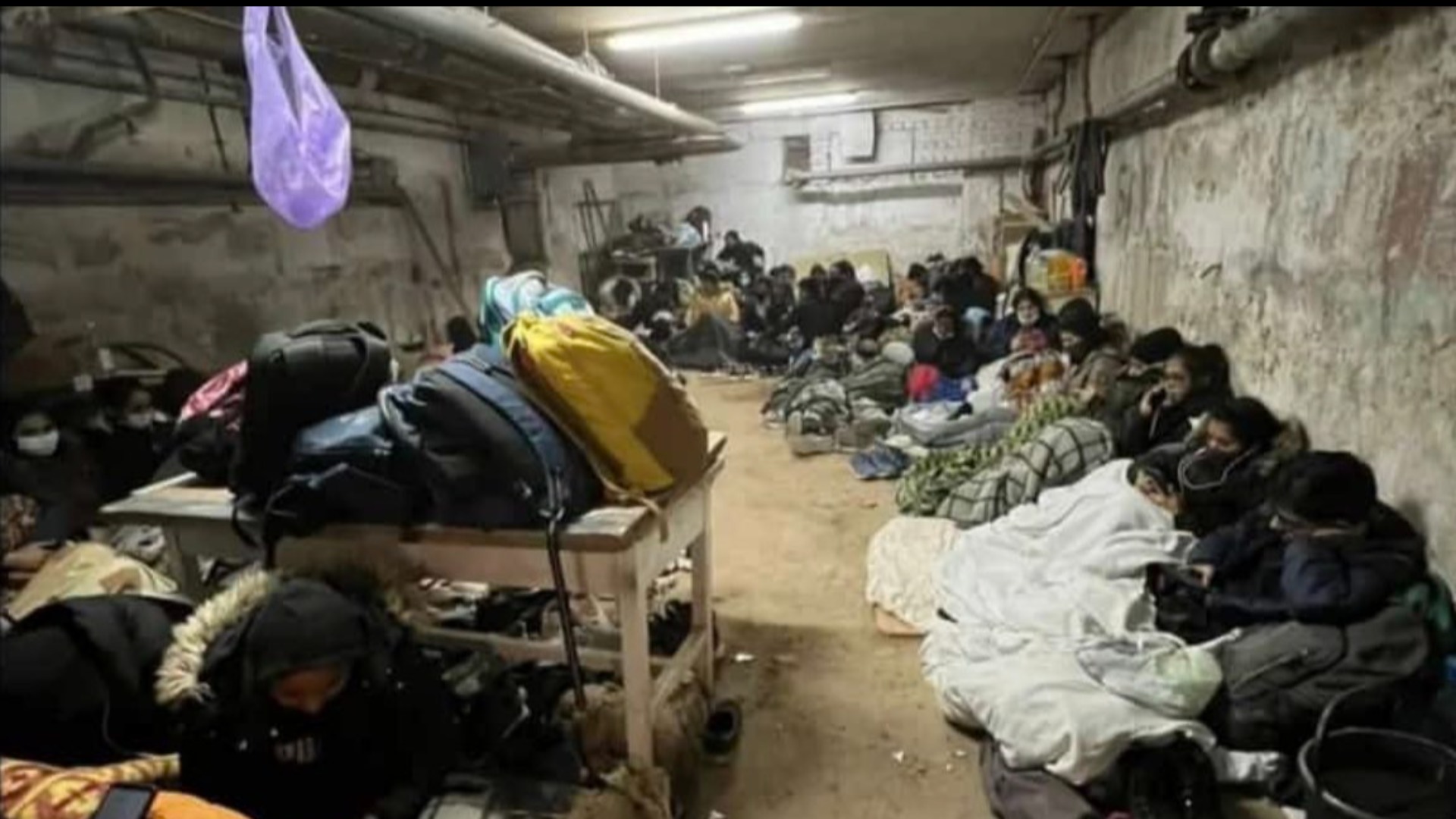 What we’re doing to help…

We are spending every waking hour evacuating everyone we can from the most dangerous areas and coordinating delivery of medical supplies, food, and water to Ukraine.

This is a full time, 24/7, job and we’re heads down. Donations here are being used to evacuate people and buy up as many life-saving and life-supporting supplies as possible and send them over to Ukraine.

I started out by wanting to send medical kits but it’s not so easy. Some bordering countries are completely out of tourniquets (used for tying off limbs to stop the bleeding for bomb victims), which are needed for certain classes of medical kits.

So now we use 100% of the donations to send whatever supplies, including medical kids, anyone has to Ukraine. This war has just started, the invaders are brutal, and Ukrainians need all the help they can get.

Hard to find a few moments to update this campaign as we’re on the phones nonstop coordinating evacuations and supplies. I will share some of the images and videos of what is happening to our beloved, Ukraine.

The impact levels given are not exact but can give you an idea of how much it costs for various supplies.

After the Holocaust, we started saying "never again." Now it's time to put action behind those words and restore peace.

Save Ukraine Fund is a fiscally sponsored project of Goodworld Impact Fund (formerly called Cheerful Inc.). It is is a 501(c)(3) nonprofit organization that grants funds to social causes on the front lines of the world's most pressing social issues.

100% of funds will be used toward helping the resistance. We will use the funds directly or re-allocate them to various orgs that can be helpful in ways we can't. Some of the life preserving supplies we’re sending